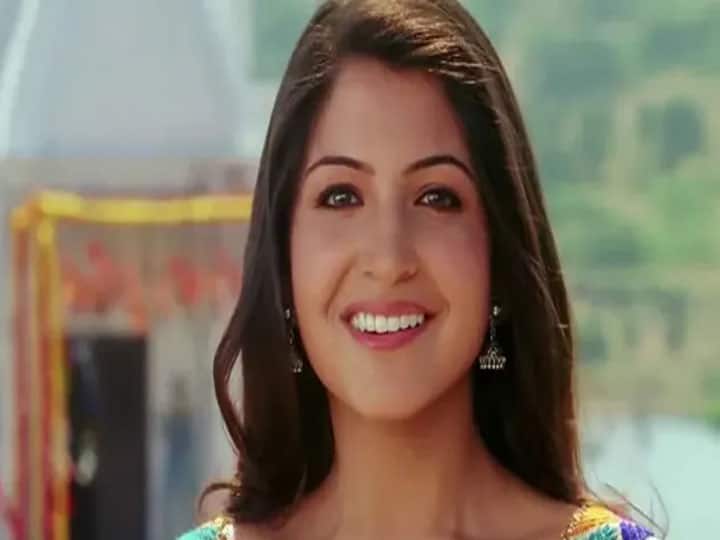 Bollywood’s famous actress Anushka Sharma has made a tremendous identity in the film world. Anushka Sharma, who entered ‘Rab Ne Bana Di Jodi’ with Shah Rukh Khan, played a tremendous role in many films including Band Baaja Baaraat. But it was not easy for him to travel this journey. Anushka Sharma once revealed in Koffee with Karan that film director Aditya Chopra told her that she was not beautiful. Anushka Sharma said, “Aditya said that I think you are very talented, but I don’t think you look very good.”

Talking about Aditya Chopra, Anushka Sharma said, ‘I was in Aditya Chopra’s office on the fourth floor. At that time he said that listen, I have great faith in your skills. I think you are a very talented actress, but I don’t think you are more beautiful. So you have to work hard for your work. You have been selected for the role. The actress further said, ‘When I came out of the office, I was very calm.’

Talking about Aditya Chopra’s advice, Anushka Sharma said, ‘I stopped my car considering his point. I thought I was crying. I was crying a lot. The parents were not in the city at that time, so I called my mother and said that I cannot believe this is happening now.’

Anushka Sharma further said, ‘After that talk of Aditya Chopra, I saw myself during the shooting. I was wearing a bridal dress and I saw myself on the screen. I was not looking good.’