Video: Fatima Sheikh celebrates birthday in a special way, Kate cut with sword instead of knife 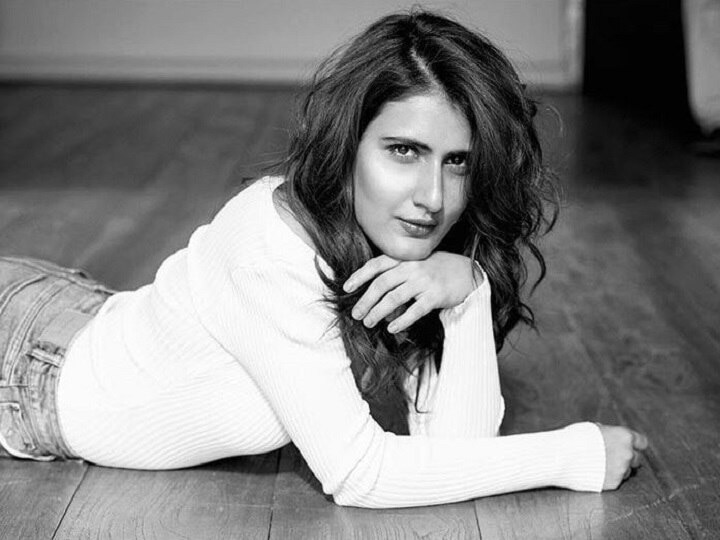 
Bollywood actress Fatima Sheikh celebrated her 29th birthday on Monday. During the shooting of the film, he celebrated his birthday in a very special way with fellow actors and team. During this, Fatima cut her birthday cake not with a knife but with a sword.

The video of Fatima Sheikh cutting Kate with a sword is also becoming viral on social media. Anil Kapoor is also seen with him in this video. Fatima is seen wearing a blue color dress and she is looking very beautiful. While cutting Kate, Anil Kapoor also sang Birthday Song for Fatima.

Anil Kapoor shared a photo with his Fatima while wishing Fatima a birthday. Sharing this picture, Anil Kapoor wrote in the caption, ‘Happy Birthday Fatima. May you have lots of happiness and success.

Happy Birthday, @fattysanashaikh !!
Wishing you all the happiness & success! Here’s to many more looking “away from the camera” pictures to come! pic.twitter.com/QroVg5o1K0

Fatima made her Bollywood debut with Dangal

Let me tell you that Fatima Sheikh made her Bollywood debut with Aamir Khan’s blockbuster film Dangal. However, Fatima has appeared in many films including Kamal Haasan’s superhit film Chachi 420. Actually Fatima started her career as a child artist. She has also worked in many TV serials.

Came in the discussion to talk about sexism

Recently she came in the discussion to talk about sexism. She told that she was molested when she was just 3 years old. Fatima had also told that when she refused to accept the conditions of some people, many projects went out of her hands. Currently Fatima is busy shooting for her upcoming film.

The Immortal Ashwatthama: The Complete Story of Ashwatthama, The War of the Mahabharata and Its Secrets

To tell the story of the film to Shahrukh Khan, this film maker made a camp outside ‘Mannat’, such is King Khan’s madness